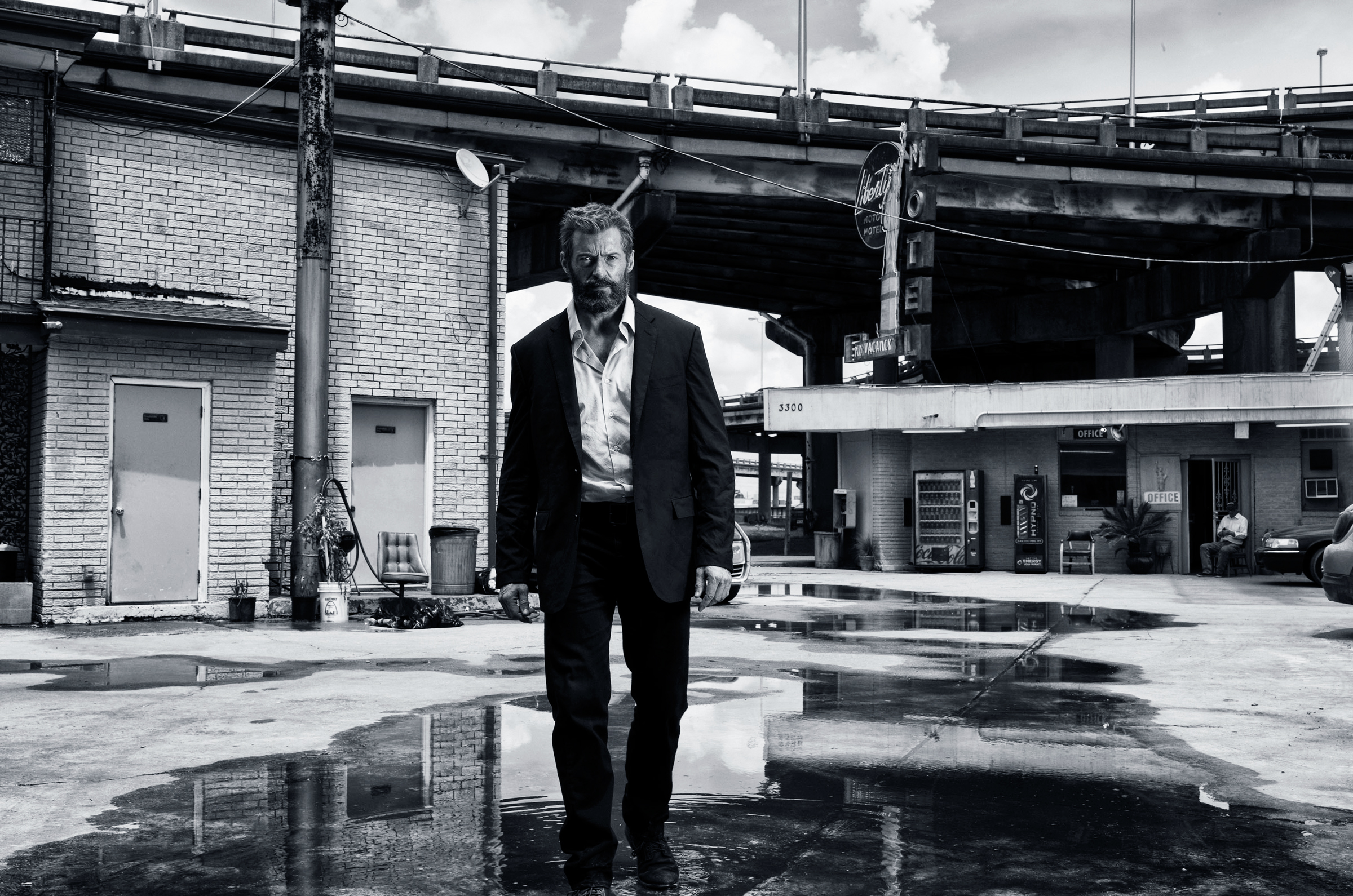 One thing I have surely felt (in the last six years of not blogging) is increasingly invisible as I get older. In spite of being all of 30 and working out religiously, my hair is thinner, my biceps and pecs not quite there anymore. Not that I was a head-turner that caused traffic accidents, I wasn’t made to feel older, isolated and inadequate before. Is there a club for 30 something men who are not married nor have kids or aren’t CEOs?

Maybe it is also Dubai’s ever youthful and transient population that is a sea of ambitious and highly-energized and crazy-fit men and women. Maybe it is advertising. Maybe it is me subconsciously buying into this because I had the nerve to continue on social media, go to the gym or to the mall where such imagery attacks me on a constant basis. Maybe its because I am no longer spring-chicken that I am growing to resent it.

I have begun to understand the world’s obsession with youth the hard way and I haven’t even reached middle-age. Who are we if you are older and ordinary? Did I miss out on my ‘physical peak’?

Cut to the Cannes Film Festival, India’s biggest cultural ambassador to the Western Hemisphere and God’s gift to mankind, Aishwarya Rai Bachchan is posing up a storm. While ardent fans like me thump our chests as she takes over the world with those mesmerizing eyes, there is a small and vicious section of society hiding behind their social media profiles that is dissecting the fine lines and weight-distribution on this majestic 43-year old, pitting her against ever younger talent and attempting to shame and hurt her for what is purely a biological reality. Isn’t it a pity that even the world’s most beautiful woman doesn’t escape it?

The recent Wolverine movie Logan is a strong anti-norm statement, painting a morbid picture that even superheroes don’t have it easy. I couldn’t also stop thinking about what Michelle Pfeiffer as Selina Kyle would do as Catwoman do in her 50s. Is Hollywood listening?

What hope is there for us lesser mortals? How do the mighty who are no longer desired cope with this enforced fall from grace? In this Instagram generation, how does one keep up?